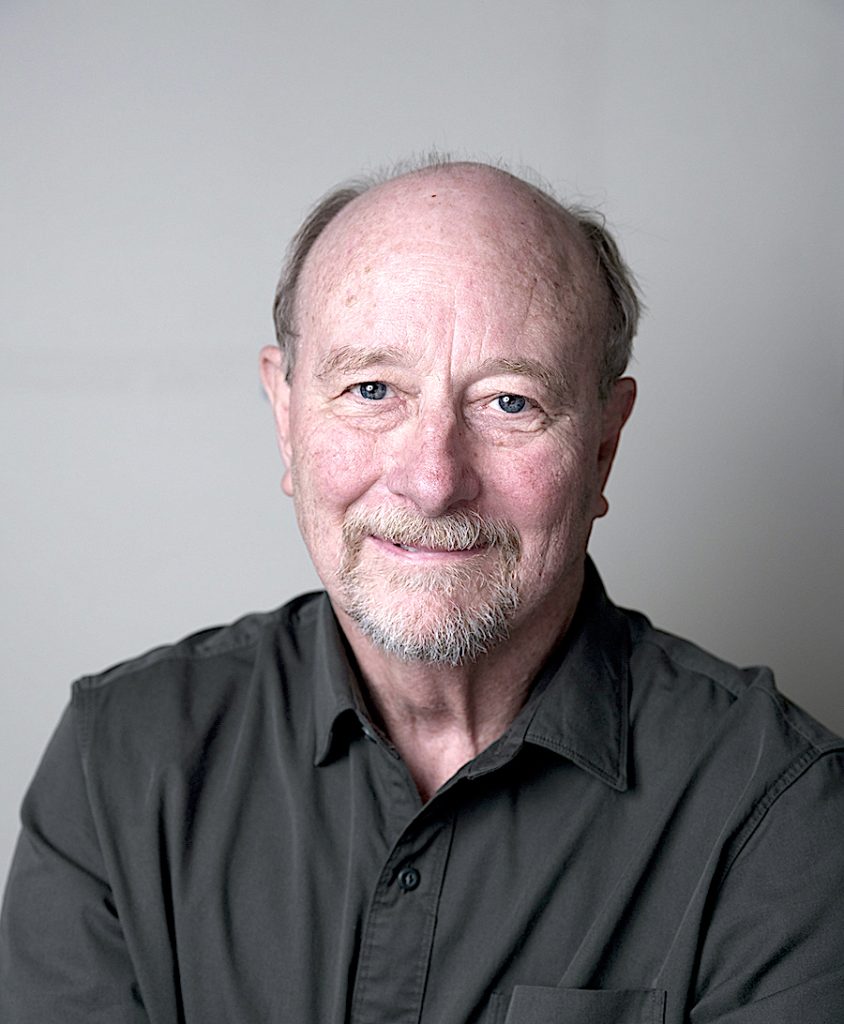 “I’m sorry to say, but you have breast cancer.” When I heard that diagnosis from my family doctor in March 2014, I was not overly surprised. Ten years earlier a mammogram of lumps in my left breast proved negative, and after feeling lumps again, I’d convinced my doctor to order an ultrasound. Just after viewing the monitor of the scan, the technician ominously left the room. A biopsy was scheduled and I was subsequently deemed to have Invasive Ductal Carcinoma with dermal lymphatic invasion, Stage IIIB, Grade 2, ER+/PR+, HER2-.

Because the breast became inflamed, the surgeon decided that she would send me to the oncologist, to start neo-adjuvant treatment, where chemo precedes surgery. The first thing the oncologist said to me was, “Do you have a family history?” My answer was “yes”, since my mum died, aged 41, from this disease.

Treatment
The oncologist was keen to get my chemotherapy started immediately. Chemo lasted 18 weeks, and was one day each three weeks. There were three lots of FEC (Fluorouracil, Ellence, and Cytoxan) and three of Docetaxol. I have to say, that chemo went very well for me and I tolerated the drugs without the various dreaded side effects. I understand that modern anti-nausea drugs have helped people cope and I felt grateful for that. I consciously decided to keep doing my work as though nothing was happening. While hair loss and a “chemo look” were the most obvious outward signs, inwardly I felt strong. I was determined to get the treatment behind me, and during this time I was well supported by my partner, Julie, and by a great network from the various cancer organizations.

The Surgery that followed was extensive, since 2/23 lymph nodes were tumorous, all those under my arm were removed along with the breast tissue. I was lucky to have a very skillful surgeon, and she was amused when I asked if there was any reconstruction? While it is possible to rebuild a facsimile of a guy’s breast, she explained, the lack of extra material makes it harder and actually inhibits the surgeon who really has to work hard to round up the affected tissue, since cancer often travels further in male breasts.

Following chemo, I started 25 radiation treatments, five a week for five weeks. Again, this was more of an inconvenience than a bad experience, and I understood that this treatment was “insurance” in that it was aimed at rounding up cancer cells in my skin and in the chest wall. Now, aged 71, and well settled on the recommended Tamoxifen regimen, fortunately with none of the listed side effects,

After genetic testing, I was found to have a variation of the BRCA1 gene, which is, as yet, unmapped. With breast cancer in my family history, I have made my siblings, and kids breast aware, so that they know to screen themselves regularly. While I didn’t want to worry people unnecessarily, I didn’t want to underplay the threat to them either.

Two years post treatment for breast cancer I was diagnosed with prostate cancer and treated with a prostatectomy. Fortunately, I’m NED for both cancers.

In 2018 I attended the Project LEAD Course at La Jolla. I am a regular poster on Twitter @malefitness and contribute to various closed breast and prostate cancer Facebook pages. I also write articles and create videos. These can be found on the Media page of my website, MaleBC.org, which includes links to the latest research, and to a Manifesto is aimed at securing some basic equivalence for men diagnosed with and treated for this disease. I’m also the survivor story editor for the Male Breast Cancer Global Alliance and President of the Board of Directors.