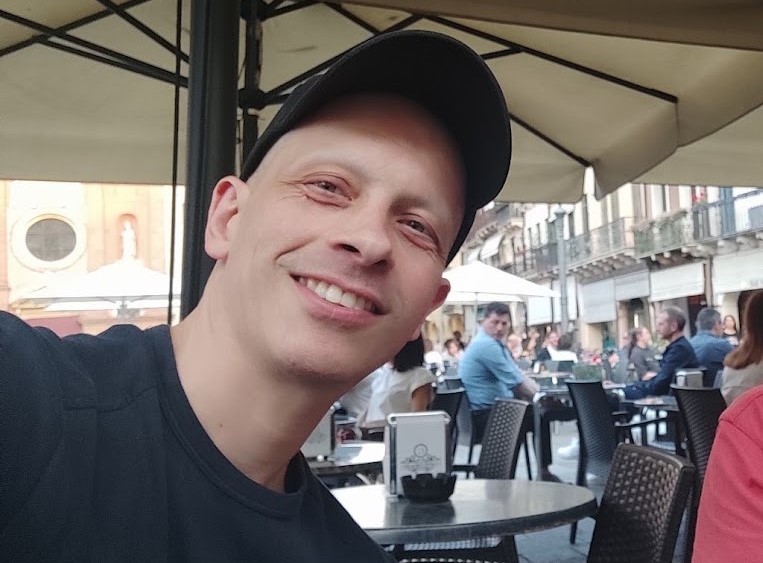 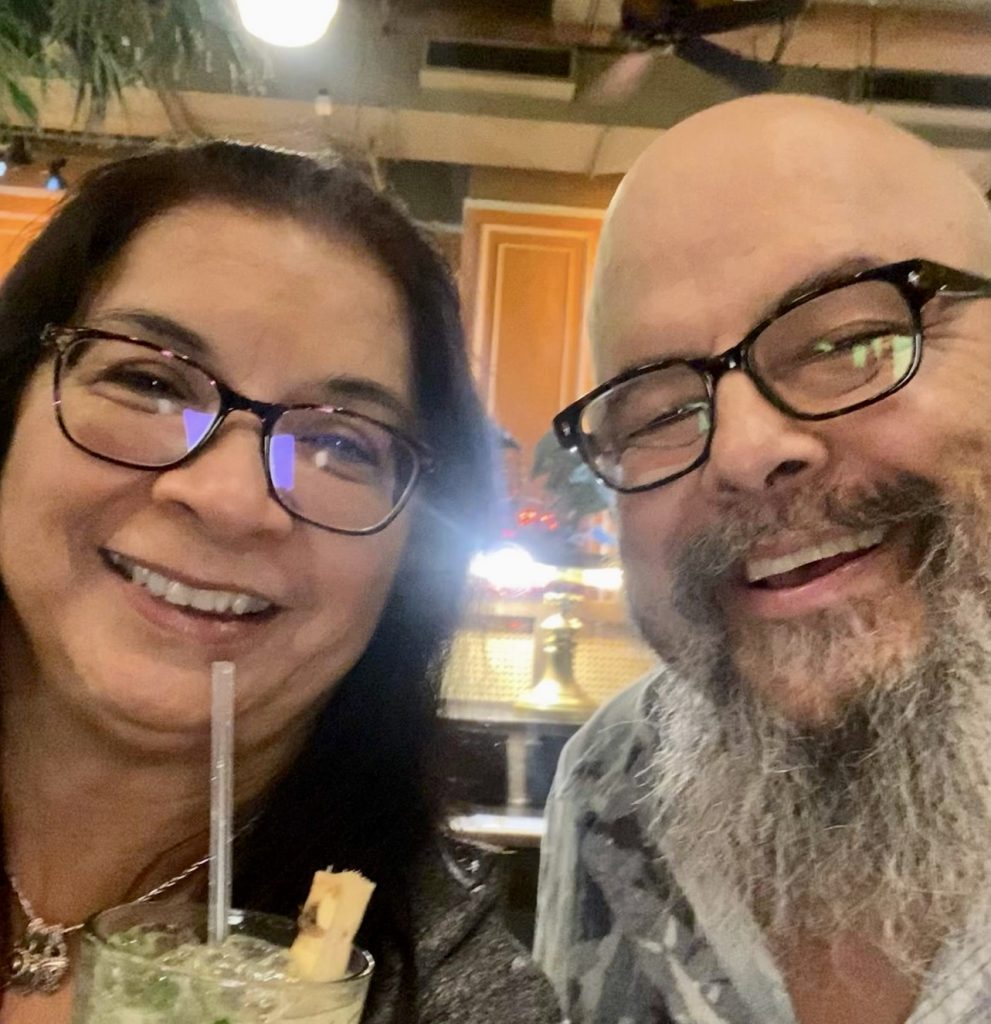 One morning, I had just finished showering and looked at myself in the hotel room mirror. I have always had man boobs, but this time my nipple was noticeably inverted. My wife, […] 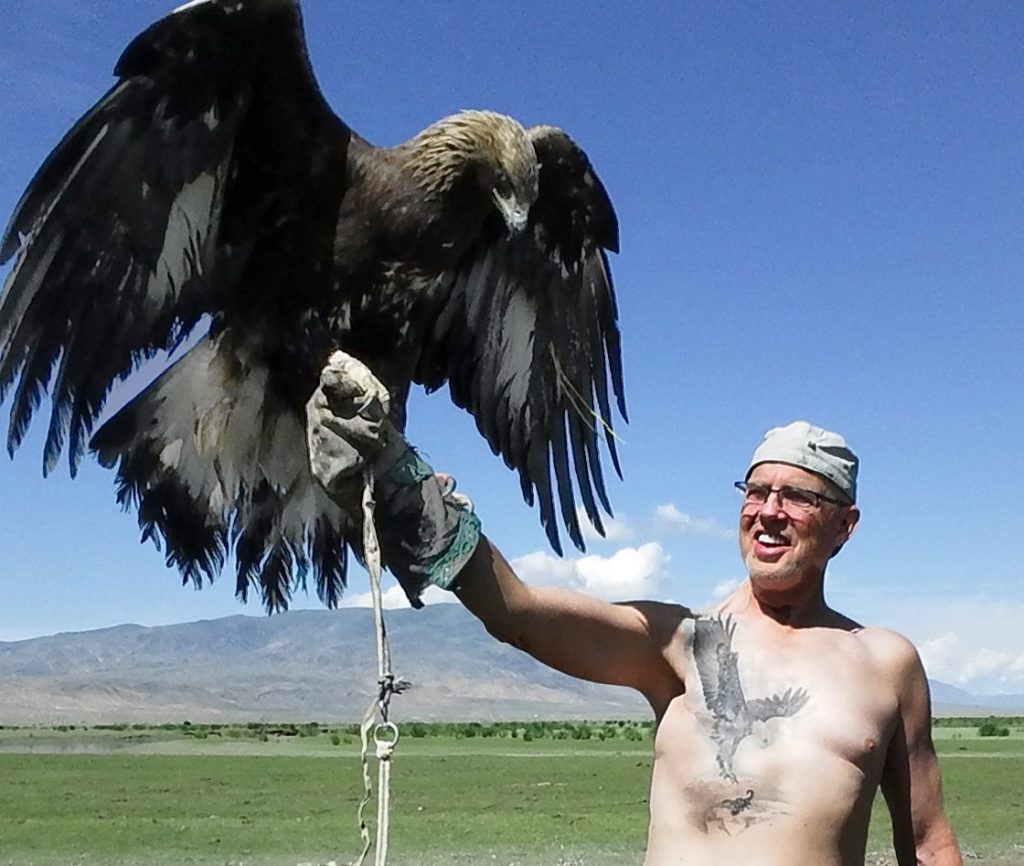 My breast cancer was discovered while playing basketball with my youngest son, when I caught an elbow or shoulder into my right nipple. There had been a lump there, but […] 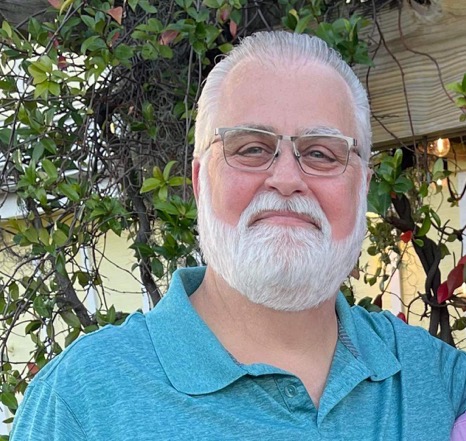 I am 55 years old and live in coastal North Carolina, where I work in an office/administrative position. I’m married and am the proud Papaw to three wonderful grandchildren. I was first […] 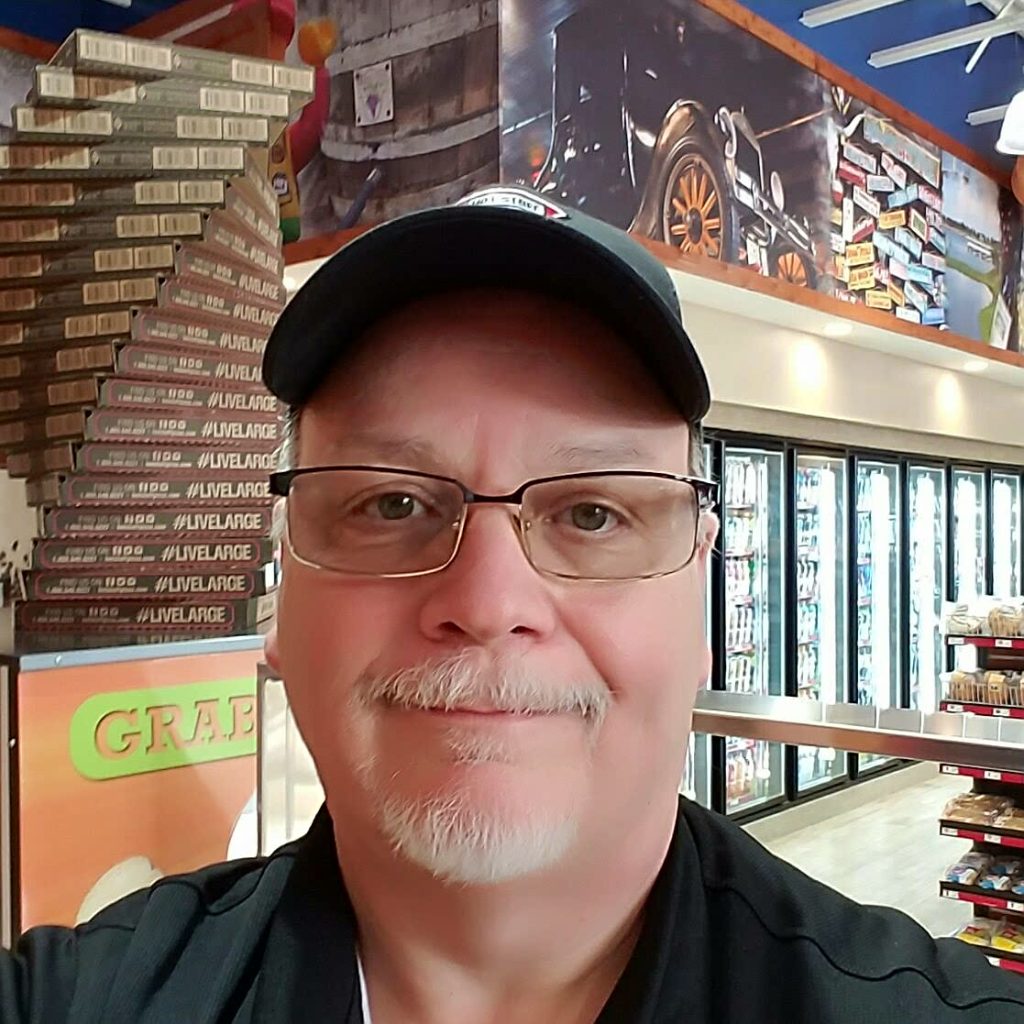 My breast cancer was discovered while watching television in bed and cuddling with my wife, Vickie, who noticed a lump and asked how long I’d had it. I was unaware […] 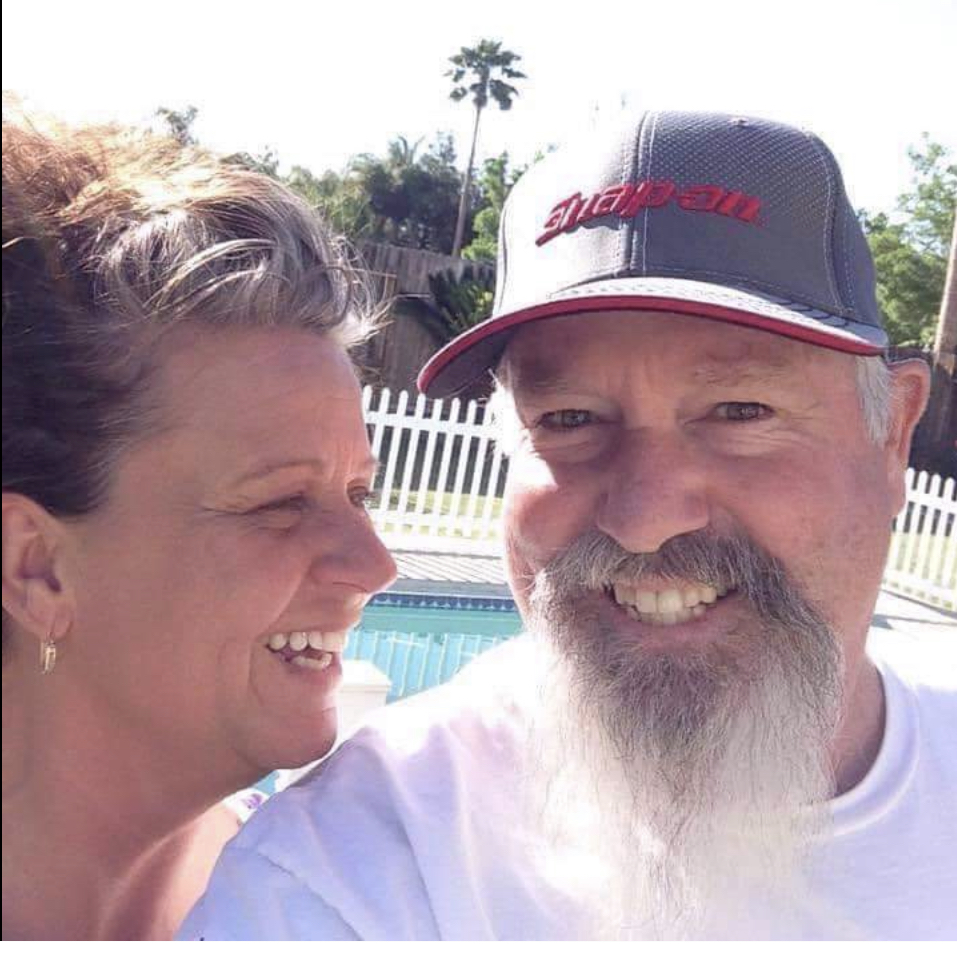 Two weeks before I felt my first lump, I had gotten a new tattoo. The doctor told me the ink from the tattoo went to the tumor and pissed off […] 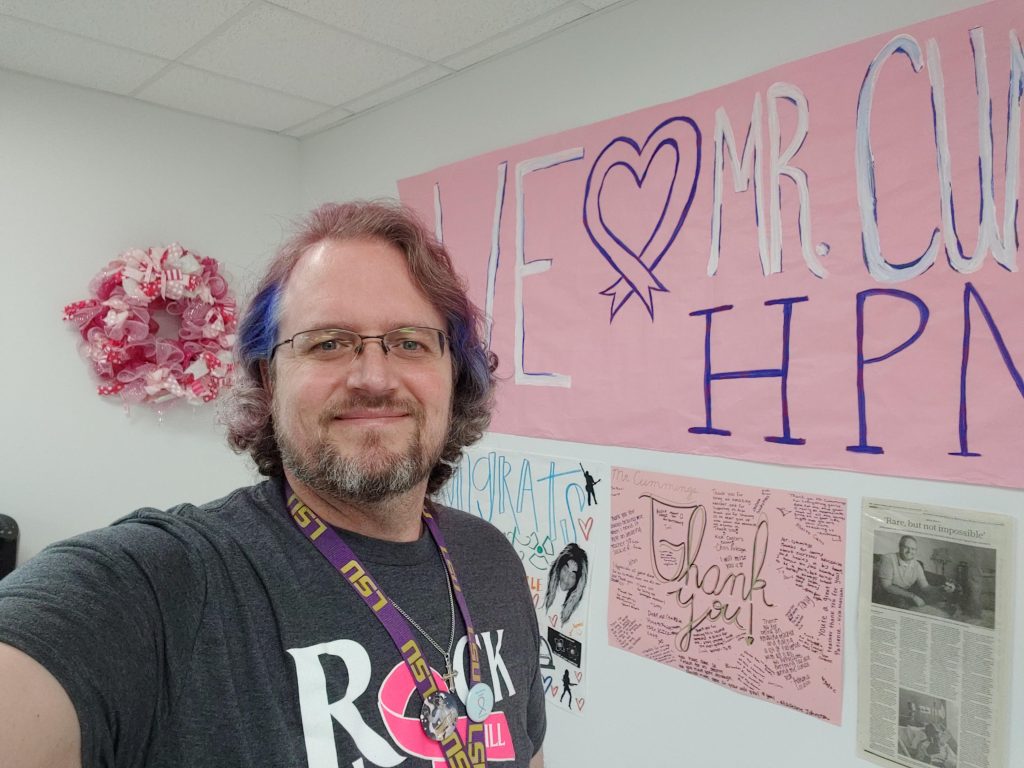 My story begins in late 2013. While helping my wife in the kitchen, she jokes and grabs my left breast. She squeezes and makes a face. “There’s a lump,” she […] 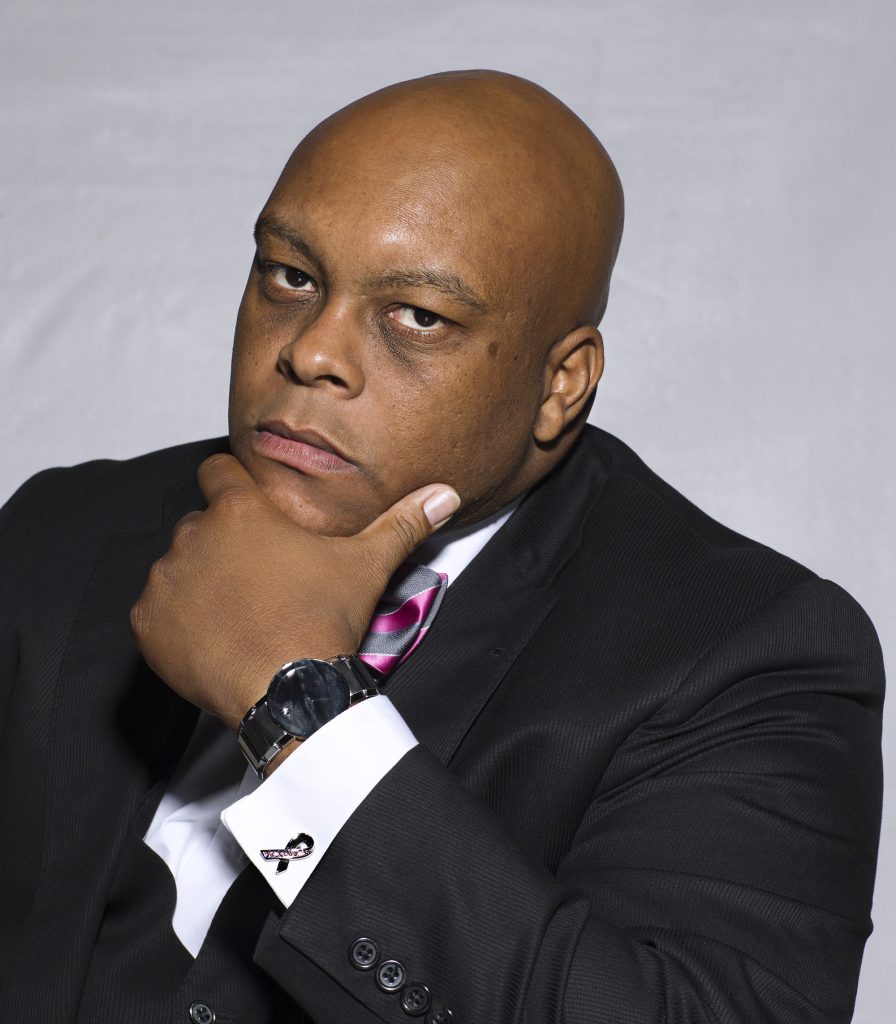 In 2009 I noticed a lump under on my chest while I was in the shower one day. This occurred during flag football season, so I figured it was a […] 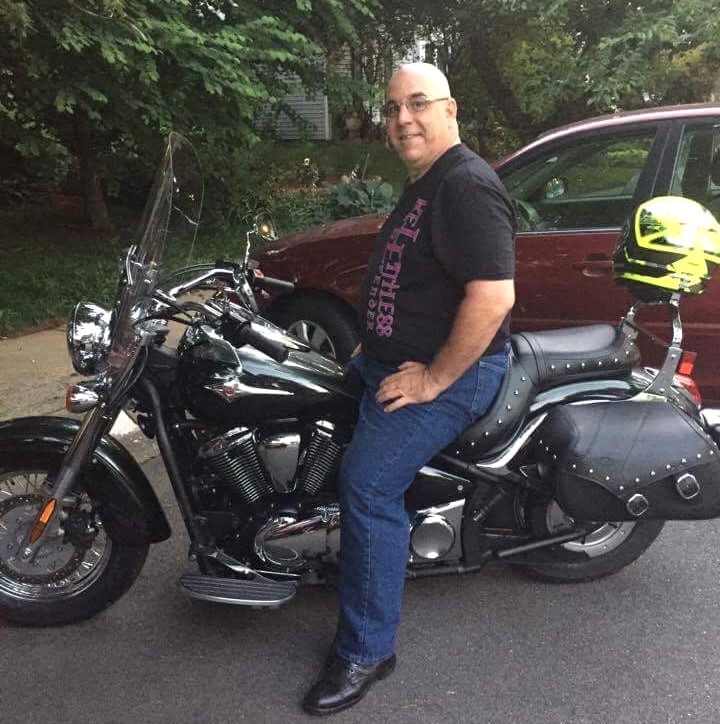 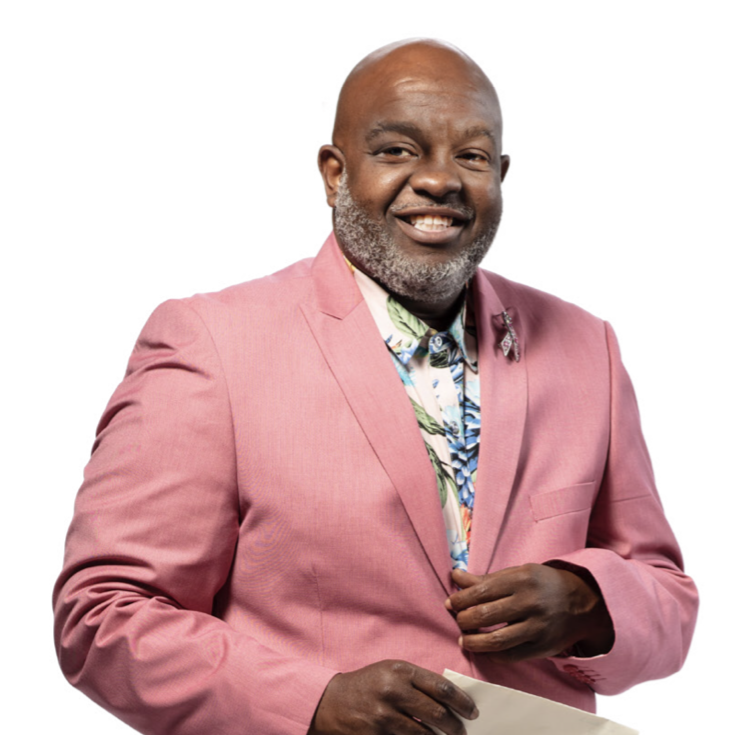