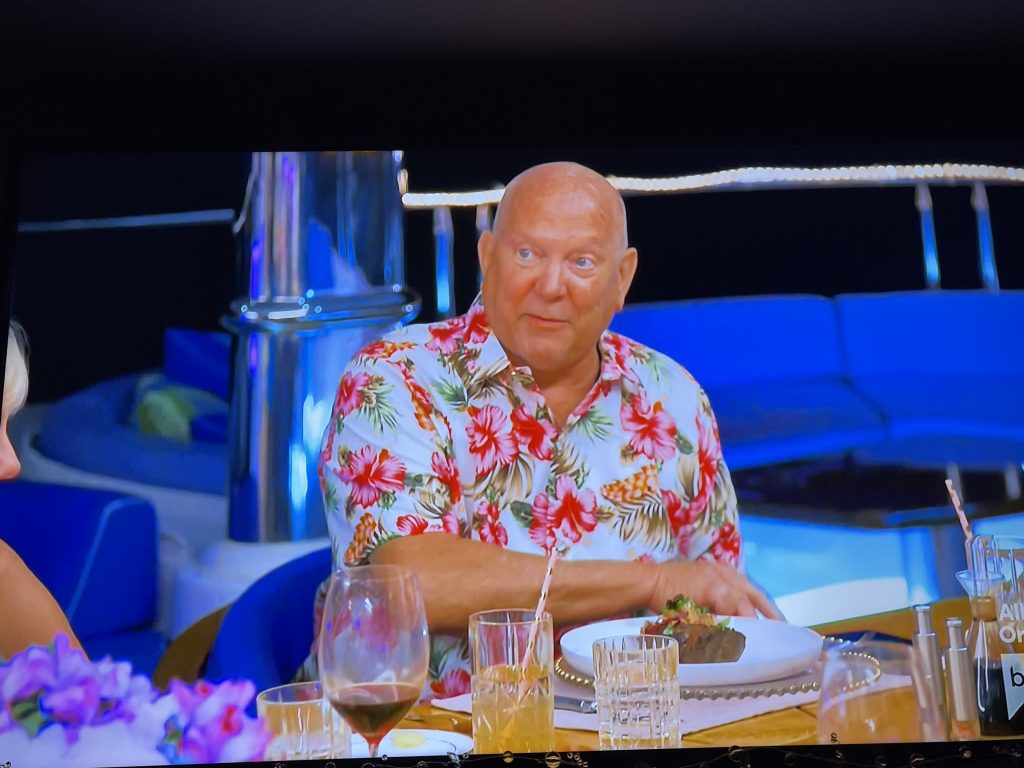 Our family’s battles with breast cancer started in 2013 when my sister was diagnosed at 35. We were worried for her to go through chemo, but we had confidence that she would come out of it. She was a healthy young woman, and her cancer was only Stage 2. Once she was in remission, we thought our battle with breast cancer was over.

I was in the midst of my second semester of college when I got the call. My dad’s face popped up on my phone screen, and I answered, thinking he was calling to check up on me or tell me something funny, like he always does. Instead, he told me he had a large, painful lump under his right nipple that had begun to grow rapidly over the previous six weeks. Cancer.

My stomach dropped. Here I was, a 19-year-old freshman, faced with losing her closest and most supportive parent. I had never experienced fear of that magnitude until that call, and it grew every day. I know it wasn’t very long between the diagnosis and his mastectomy, but my heart remembers it being many weeks. We didn’t know if it had metastasized. We didn’t know if we were going to lose him. The waiting game had begun, and we knew our opponent was vicious and cruel.

The only thing that kept us going was dad’s calm attitude. Working up to the surgery, dad lived as though he did not have cancer. He took every day as they came, he always went to work, and he never lost his faith in medicine. After his surgery, we learned that the cancer was only Stage 3 and had not spread into his lymph nodes. For the majority of the family, the relief was so intense that the end of the surgery felt like the end of the threat. Knowing the severity of the cancer did not feel like the end for dad, though; the recovery from the mastectomy was the most painful part of the process for him.

Following the surgery, dad underwent six chemo treatments over a 12-week period. He suffered from exhaustion, but otherwise handled chemo with unbending strength and positivity. Unlike my sister’s, dad’s cancer treatments did not stop when he finished chemo and was cancer-free. His breast cancer has been treated far more aggressively than hers, and he is now on hormone medications to suppress his estrogen, and progesterone levels to prevent the cancer from coming back. He will do this for five years and undergo bone density tests every two years after his remission. The medications have caused my dad to have hot flashes, sexual dysfunction, and exhaustion, but those side-effects have not slowed him down or broken his spirit.

Going forward, my dad wants men with breast cancer to know that he survived, it was not the worst experience of his life, and you can live a semi-normal, happy life while fighting this battle. He believes that worrying for himself would only make things worse. As a family member of survivors, I have a slightly different perspective than my dad’s. His attitude kept us going, but our concern got him to the doctor in the first place.

Male breast cancer is a rare enough beast that most men are safe. “Rare” is still possible, though, so I urge all men to get familiar with how their chests feel. If breast cancer or related cancers run in your family, there is no shame in getting checked out every year or so. Mammaries are part of the male anatomy, and they need to be treated that way in healthcare.  We did not think breast cancer lightning would strike our family, yet here we are. Protect yourselves, protect the men you love; it’s better than facing a permanent goodbye.

I am grateful that my dad is here to ask me to write our family’s story, and I hope it is a hopeful one if your family is going through this process. I want all the parents, children, and other loved ones of male breast cancer patients to come out with the same relief we have it’s over, and our favorite man is still here.