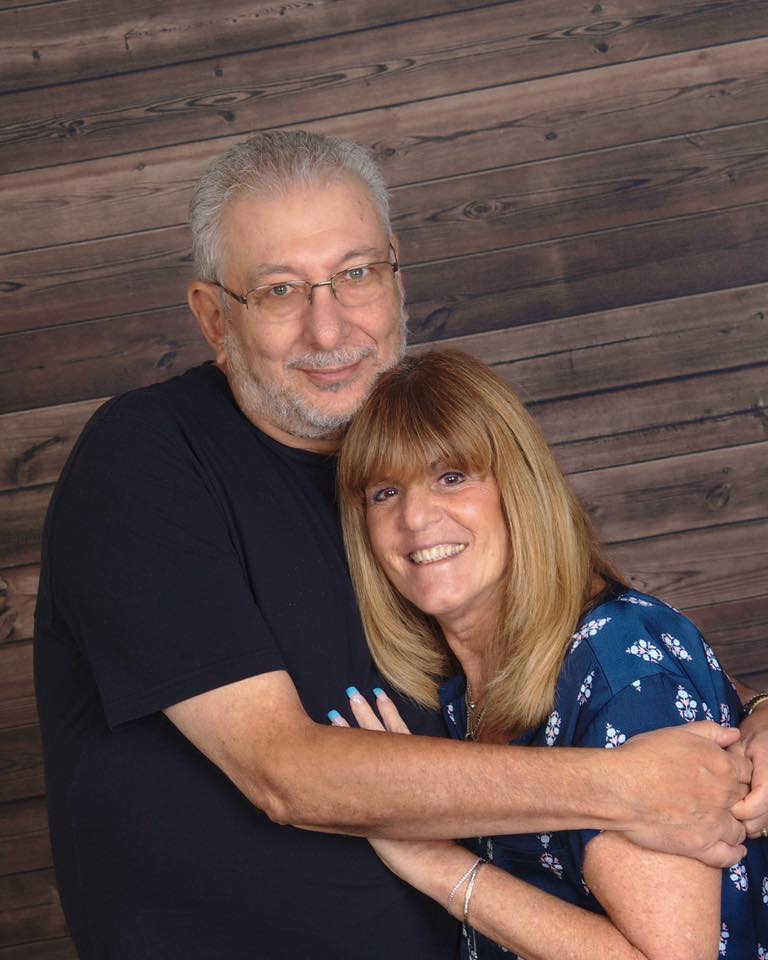 I’m one man of about 2500 who this year was diagnosed with Male Breast Cancer. Most people believe this is a woman’s disease and men are not targets. Not true. Yes, we get the disease as well as women, and yes, we die from this disease as well.

I am 67-years-old and married to the greatest gal on earth. I’ve had a very successful business life, raised three great kids, and two grandkids. I am well educated, but still I did not know men could get this disease. I have known my share of women with breast cancer, but never have I heard of a man being diagnosed.

My journey started one morning in April 2014. I took my usual morning shower, but something was wrong. I found a small dime sized lump under the skin below my left nipple. Immediately I knew there was a problem, it didn’t belong there. There was no pain, but I clearly knew it was wrong. The last thing on my mind was male breast cancer.

At 9:00am I called my family doctor and insisted I get an immediate appointment. I am very pro-active when it comes to my health and the staff in the doctor’s office knew me well. They knew if I was calling for an emergency appointment, something had to be up and I’d need to get in right away. By 10:30, I was showing my doctor the lump. He immediately did a thorough and complete breast exam. He wasn’t very forthcoming with his findings and after several phone calls, I found myself in a radiologist’s office speaking with the receptionist. I told her why I was there for a mammogram and ultrasound and found myself looking at someone who clearly was taken by surprise. She leaned over to her co-worker and asked her if they even did these tests on men. She actually thought the test was for my wife, not me.

In any event to make a long story longer, the mammogram and ultrasound were performed and a biopsy was recommended. Tell me, where does a man go for a breast needle biopsy?  I was sent to the Women’s Health Center affiliated with Bethesda Memorial Hospital in Boynton Beach, FL. We did the biopsy that afternoon, and the biopsy came back positive for breast cancer.

I made an appointment at the Cleveland Clinic in Weston, Florida, for the next day and met with my surgeon Dr. Cassann Blake. I decided to go to Cleveland Clinic because I wanted a team approach to my problem with the finest medical staff, the latest in surgical procedures, and the latest in medical technology.

A few days later, a modified radical mastectomy was performed. I believe cancer was also determined to be in two lymph nodes as well. Genetic testing was negative for the BRCA mutation.

After surgery I met with my breast oncologist Dr. Thomas Samuel and discussed my best options for treatment. Because my Oncotype DX numbers were very, very low, we jointly decided on a chemo cocktail based on the drug Taxotere. One month after my surgery, I started a series of four chemo treatments over a period of 12 weeks. This was followed by 30 radiation treatments performed at South Florida Radiation Specialties located near my home.

Currently I’m on a 5-year course of Arimidex to eliminate estrogen from my body.  I have yearly mammograms and ultrasounds and see my breast oncologist every three to four months.

With the continued unbelievable support of my family and friends I keep pushing on. I’ve become somewhat of an evangelist, preaching the gospel of self-examination and proactive health care. I believe a thorough breast exam should be a part of a man’s annual medical checkup, along with monthly self-exams and yearly blood work like PSA screenings. It’s the responsibility of every man to pressure his doctor for the exam. If you don’t ask for it, they won’t do it. If you are married, or in a relationship, check each other regularly.

Get the word out. The more men know about male breast cancer, the better chance we have of making strides to beat this disease in both men and woman. When people with like situations band together, they can make this world a better place.