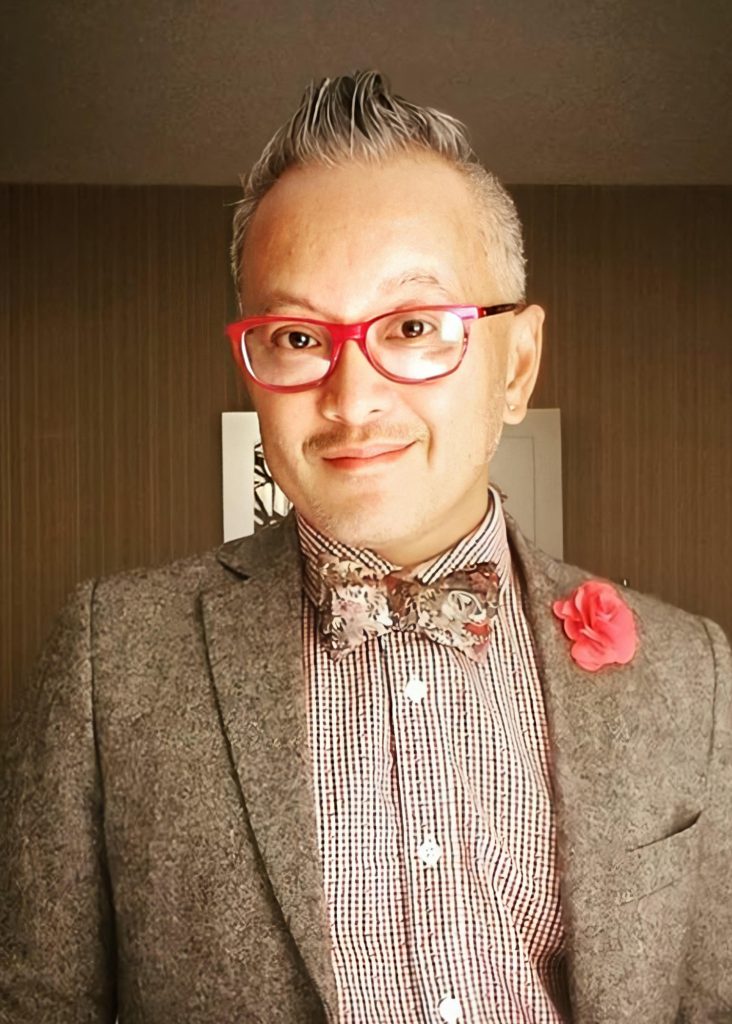 Don Dizon is the Director of the Pelvic Malignancies Program at Lifespan Cancer Institute (LCI), Head of Community Outreach and Engagement at The Cancer Center at Brown University, and Director of Medical Oncology at Rhode Island Hospital. He founded the Oncology Sexual Health First Responders Clinic, part of the Oncology Wellness, Lifestyles, and Survivorship (OWLS) program at LCI. He also leads efforts in Community Outreach and Engagement at The Legoretta Cancer Center at Brown University.

Dr. Dizon completed his medical training at the University of Rochester School of Medicine and Dentistry in 1995 and did his residency at Yale University Hospital and a fellowship at Memorial Sloan Kettering Cancer Center. His research interests are in novel treatments of women’s cancers and issues related to survivorship, particularly as they relate to sexual health after cancer for both men and women. He is a prolific researcher and writer, and he has authored hundreds of publications, including peer-reviewed articles, books and book chapters. He is an active member of the American Society of Clinical Oncology, SWOG cancer research network, and the National Consortium of Breast Cancers, of which he has served as both vice president and president.

Among his editorial roles, he is section editor in Gynecologic Oncology at UpToDate, Associate Editor at The Oncologist and serves on multiple editorial boards. He maintains online columns for Medscape, ASCO and for the journal, The Oncologist and is the chair of the Digital Engagement Committee for SWOG, a member of the National Clinical Trials Network (NCTN). He is a fellow of the American College of Physicians (FACP) and the American Society of Clinical Oncology (FASCO).

In 2017, he collaborated with colleagues across the United States and founded the Collaboration for Outcomes using Social Media in Oncology (Dr. Dizon is on Instagram, Twitter, and TikTok as @drdonsdizon). He chairs the Digital Engagement Committee at SWOG Cancer Research Network and is Vice Chair at The Hope Foundation for Cancer Research.

Dr. Dizon has received numerous honors and awards, including Women & Infants’ Hospital’s Out of the Blue Award, Program in Women’s Oncology, the APEX Grand Award for Best Blog Series, Communications Concepts, APEX Award for Best Single Blog Entry, Communications Concepts, and has been voted a “Top Doctor in Cancer” by Castle Connolly (2015 to present) and by Boston Magazine (2017).