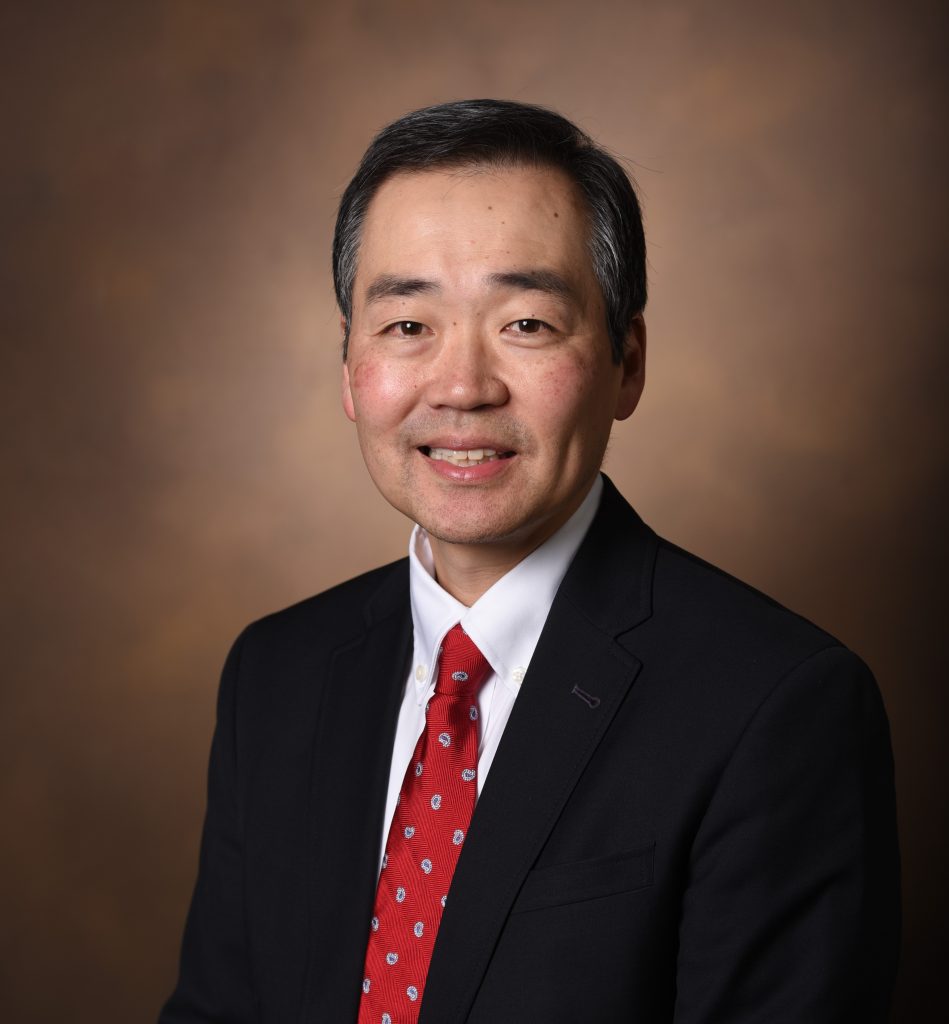 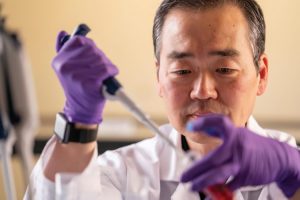 Dr. Park was recruited to Vanderbilt in 2018 from the Sidney Kimmel Comprehensive Cancer Center at Johns Hopkins and was named VICC’s deputy director in 2021. He holds multiple leadership roles within VICC, including serving as director of the Division of Hematology and Oncology and director of Precision Oncology. VICC is a nationwide leader in personalized cancer care and is at the forefront of promising new therapies. The VICC offers patients access to more than 350 clinical trials at any given time through a team of more than 200 physicians. VICC is a member of the National Comprehensive Cancer Network (NCCN) and is one of 51 National Cancer Institute-designated Comprehensive Cancer Centers.

Known for his overall expertise in breast cancer, Dr. Park’s research team identified a high frequency of PIK3CA mutations in breast cancer that led to the development of PI3K inhibitors, approved for breast cancer by the U.S. Food and Drug Administration in 2019, and helped pioneer cell-free DNA “liquid biopsies” that use mutations as diagnostic tools to guide therapies. His work, including the generation of genetically modified cell lines, has been widely cited, and requests for his cell lines have led to important discoveries by other investigators. In addition to this work, he has made fundamental contributions to the field of drug resistance, including hormone therapy resistance.

Dr. Park’s research is supported by funding from the National Cancer Institute, a division of the National Institutes of Health; the Avon Foundation, the Breast Cancer Research Foundation, and Susan G. Komen. He has been the recipient of numerous foundation awards including the V Foundation, American Cancer Society, the Elsa U. Pardee Foundation and the Department of Defense, and has been named a Komen Scholar. He has authored or co-authored more than 170 peer-reviewed scientific publications and book chapters, and has numerous inventions and holds four patents related to his research. Dr. Park was recently inducted as a member of the American Society for Clinical Investigation, serves as an associate editor on the Journal of Clinical Investigation, has served on the editorial board for the journal Cancer Research, and is Associate Editor for Breast Cancer Research and Treatment.