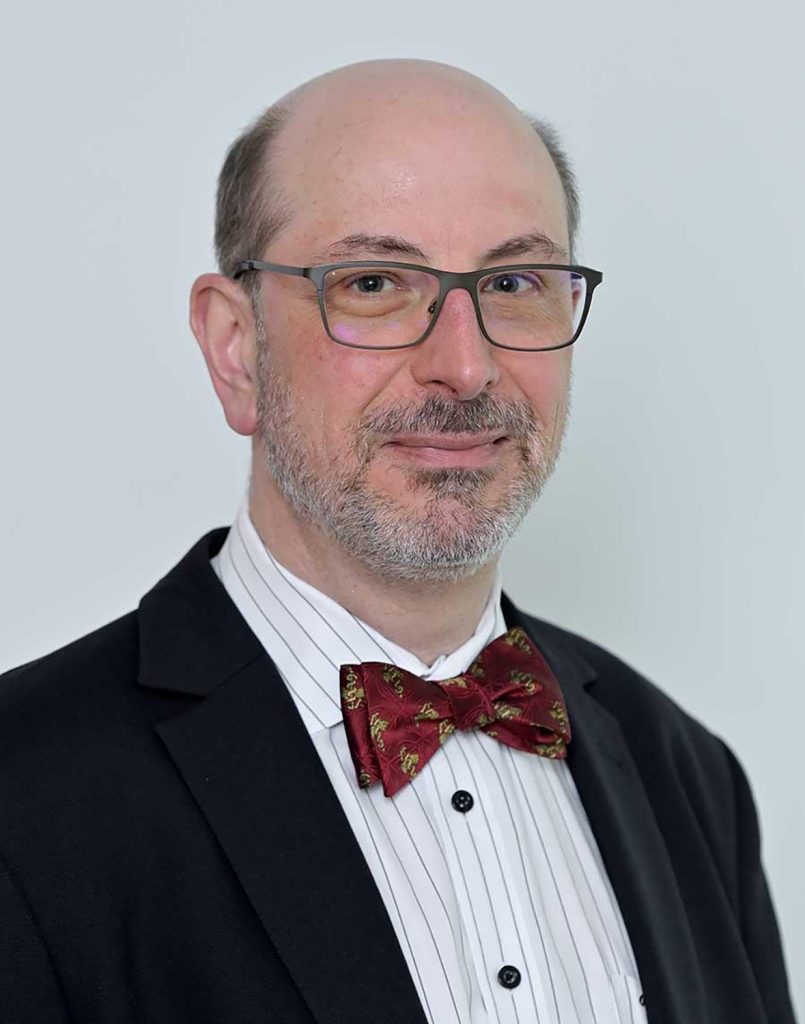 Dr. Oliver Bogler joined the National Cancer Institute (NCI) in 2020 and oversees NCI’s training and career development programs. He works on the development of a 21st-century workforce capable of advancing cancer research through a scientifically integrated approach, preparing scientists both within NCI and around the country. He studied Natural Sciences at the University of Cambridge, completed his doctoral work at the Ludwig Institute for Cancer Research in London, and did post-doctoral training at the Salk Institute and the Ludwig Institute, San Diego Branch.

Dr. Bogler has held faculty appointments at Virginia Commonwealth University, Henry Ford Hospital, and the University of Texas MD Anderson Cancer Center, where he also served as Director of Basic Research for the Brain Tumor Center. In 2010, he became MD Anderson’s Vice President for Global Academic Programs, where he managed a network of 35 sister institutions in 22 countries with a total investment in global cancer collaborations of $24,000,000 over 7 years. In 2011, he was also appointed Senior Vice President for Academic Affairs, where he stewarded MD Anderson’s education mission, including career development and accreditation, and oversaw 300 people who supported 1,700 faculty members and more than 2,000 trainees and students. Prior to joining NCI, Dr. Bogler was the Chief Operating Officer at the ECHO Institute at the University of New Mexico, where he supported efforts to improve services to underserved populations in health care, education, and beyond, by making expert knowledge more accessible.

In 2012, Dr. Bogler was diagnosed with breast cancer; his wife Irene Newsham, Ph.D., also a cancer biologist, was diagnosed with breast cancer five years earlier (both are doing well). “Wearing both an employee badge and a patient bracelet” has given him multiple perspectives; he strives every day to make a difference in the battle against cancer and has become a strong advocate for more research on male breast cancer, serving as a reviewer on grants for breast cancer from the patient perspective and as a volunteer at MD Anderson to support men newly facing this diagnosis.

Dr. Bogler is a member of the Science Education Committee, American Association for Cancer Research (AACR), and is Director & Vice President of Cancer Recovery Foundation International, which is focused on supporting cancer survivors as they navigate their journey through treatment and beyond.