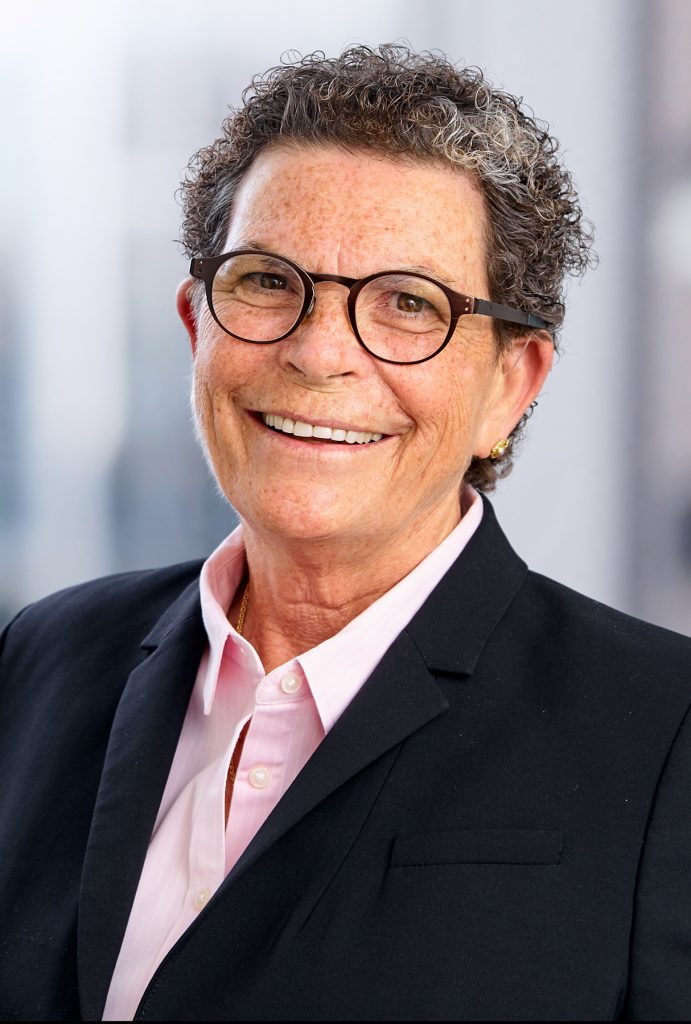 As Founder & Chief Visionary Officer of the Dr. Susan Love Foundation for Breast Cancer Research, Dr. Susan Love oversees an active research program centered on finding breast cancer cause and prevention. Prior to this role, Dr. Love was a Clinical Professor of Surgery at UCLA’s David Geffen School of Medicine and a founder and senior partner in LLuminari, a multimedia women’s health company.

Armed with a business degree from the Executive MBA program at UCLA’s Anderson School, she retired from the active practice of surgery in 1996 to dedicate her time to the urgent pursuit of finding the cause and prevention of breast cancer. She has done this in the private and nonprofit arenas including creating several medical device companies based on the intraductal approach to the breast.

Dr. Love has tackled controversial topics in her professional and personal life, in her criticism of the medical establishment’s treatment of women, her advocacy of cancer surgery that conserves as much breast tissue as possible, and her fight to expand the rights of same-sex couples as parents. Her reputation as an activist comes from her role as a “founding mother” of the breast cancer advocacy movement in the early 1990’s as a co-founder of the National Breast Cancer Coalition (NBCC). She continues this work by serving on the boards of the National Breast Cancer Coalition and Young Survival Coalition. She served on the National Cancer Advisory Board from 1998-2004 as an appointment of President Clinton.

Through her books, the Foundation website and social media, Dr. Love is best-known as a trusted guide to women worldwide through her books: Dr. Susan Love’s Breast Book has been translated into German, Dutch, Chinese, Japanese, Spanish, and Hebrew; Dr. Susan Love’s Menopause and Hormone Book was one of the first to sound the alarm against the long-term use of postmenopausal hormones; and Live a Little encourages women to take a reasonable approach to becoming healthy.

In 2019, Dr. Love received the Harriet Benjamin Inspiration Award at the Spirit of Community luncheon held by the Cancer Support Community Los Angeles at the Skirball Cultural Center. From spearheading a partnership with NASA’s Jet Propulsion Laboratory to mapping the breast ductal system, to harnessing the power of artificial intelligence to develop a handheld, self-reading ultrasound for breast cancer screening in underserved populations, Dr. Love’s goal remains simple and clear: to end breast cancer.